Austin Stoker has had major roles in numerous TV shows, including “The Bold & The Beautiful” and “Roots.” He has also co-starred and starred in feature films, most notably as “MacDonald” in “Battle For The Planet Of The Apes” and “Lt. Ethan Bishop” in John Carpenter’s “Assault On Precinct 13.”

Growing up in Port-Of-Spain, Trinidad – “The Land Of Calypso” – Austin always wanted to perform from an early age. He left for New York and a career in the “Theatre” – first appearing in “House Of Flowers” on Broadway – as well as to perform in night-clubs such as The Village Vanguard and The Blue Angel. 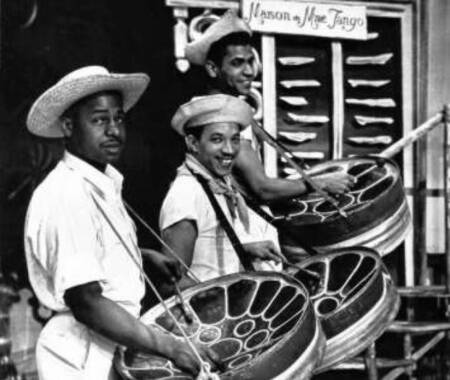 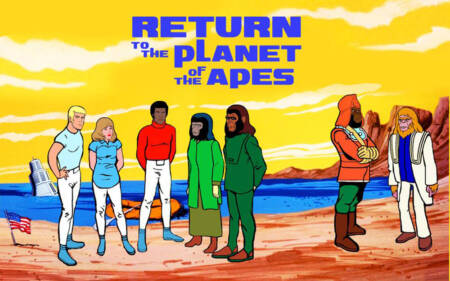 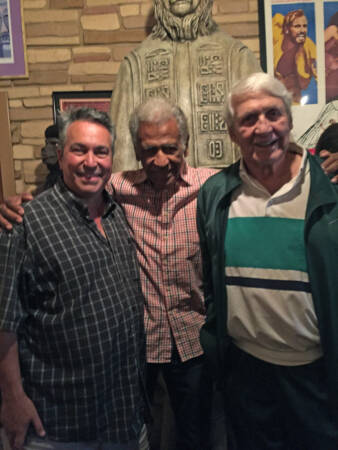 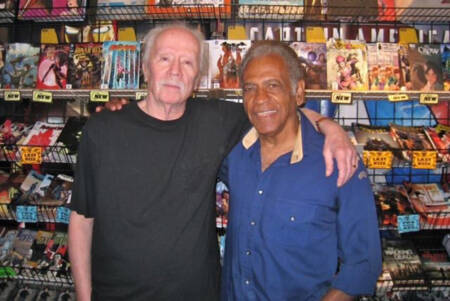 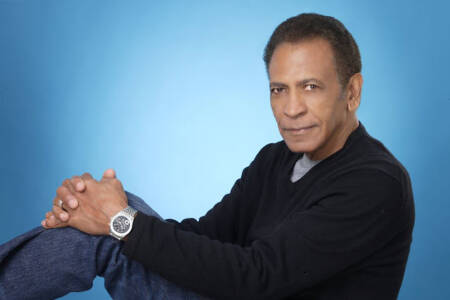 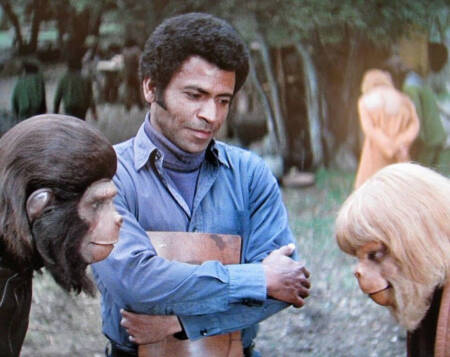 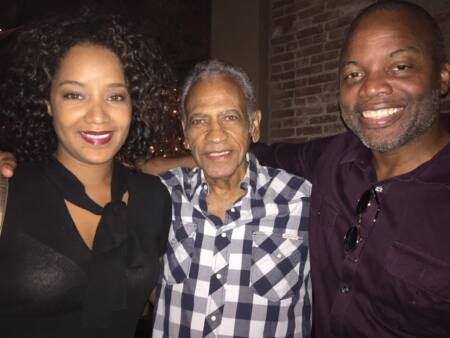 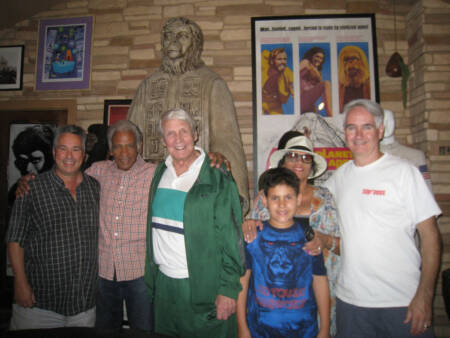 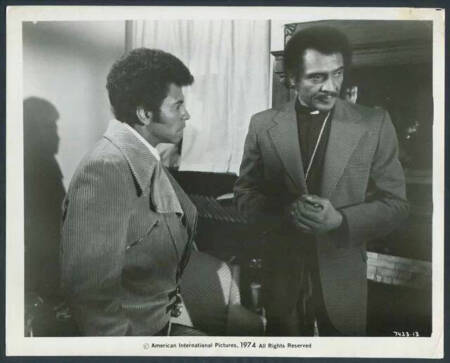 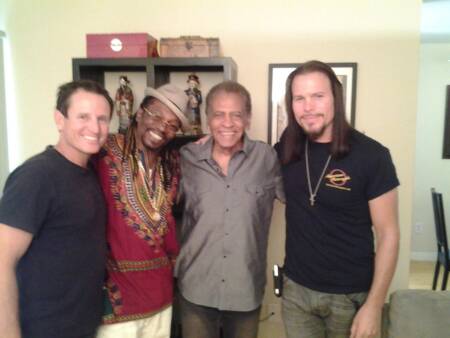 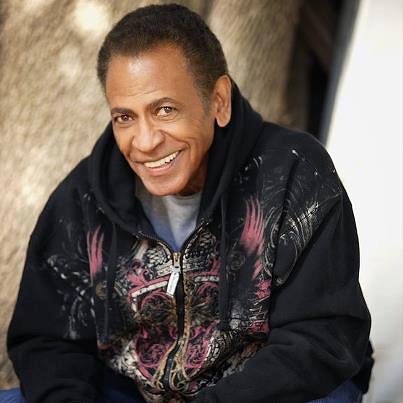 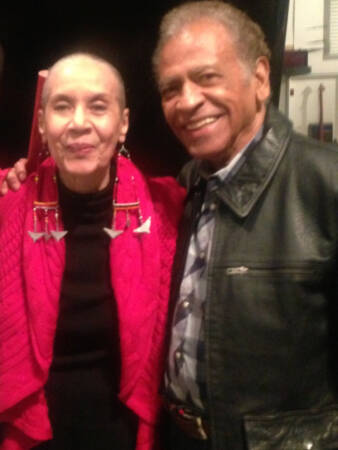 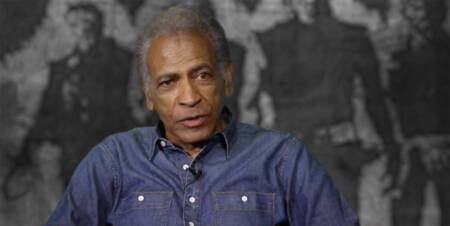 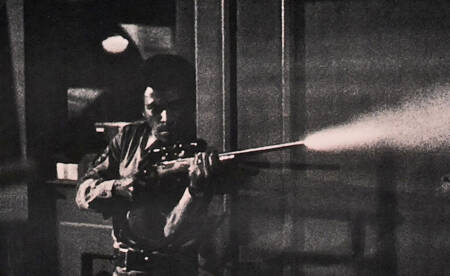 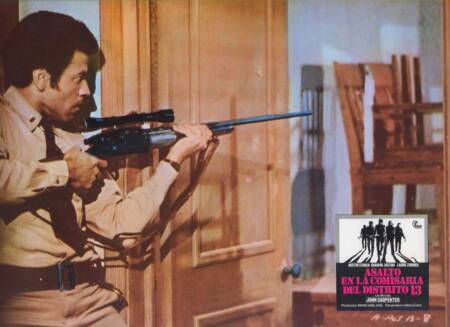 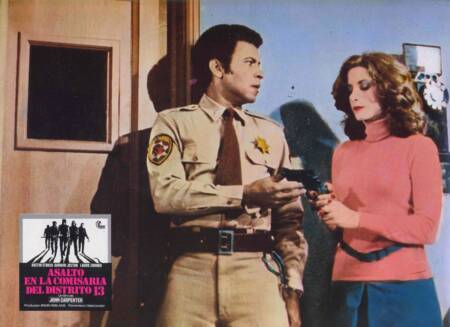 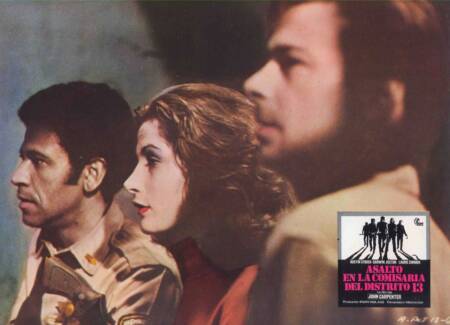